On Sunday (September 11) we loaded our suitcase in Diana's car to go back home, but first we made a few more trips. 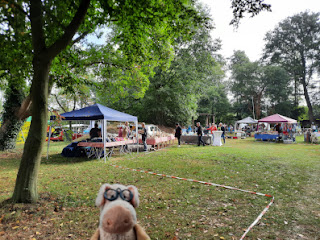 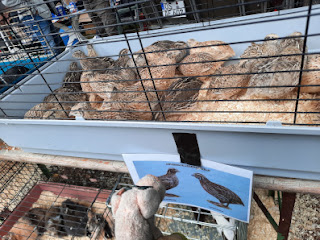 I liked seeing the birds. I think these were quails. 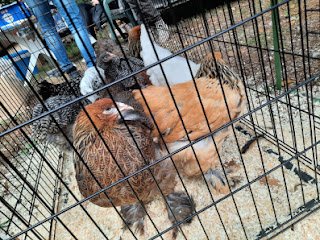 There were fluffy feet chickens. 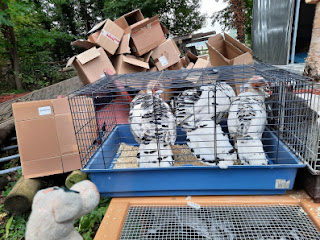 And turkeys.
My owner told me she had turkeys once and that the male turkey was very aggressive, so I kept my distance just to be sure. 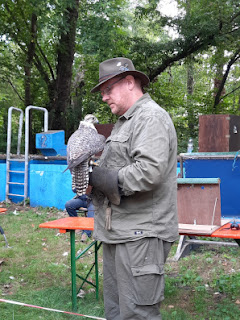 There were two guys with falcons and other birds of prey. 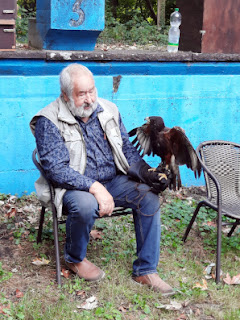 I once again kept my distance, but it was really cool to see these birds. 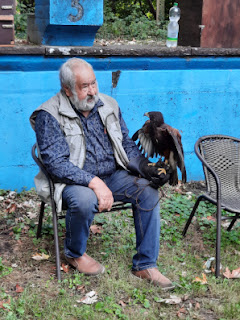 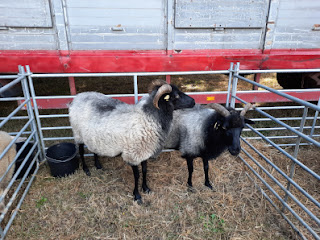 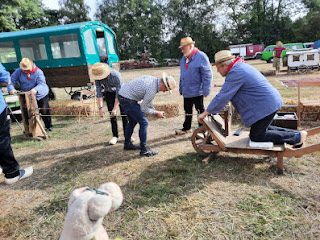 These guys were making rope. 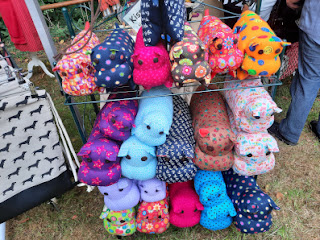 We spotted hippos!
They were neck pillows, but a bit too expensive to buy one.
After the farmers market we drove back to the Netherlands, but we weren't going back to Groningen (city) just yet. 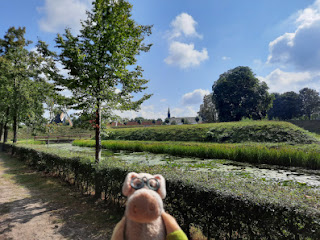 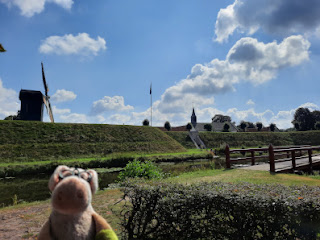 I love Bourtange. It's a small fortified town in Groningen province. 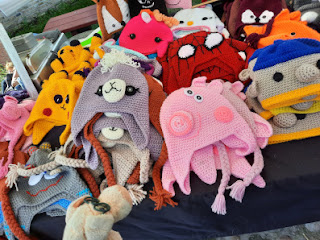 There was an autumn market at Bourtange, and I spotted a cool piggy hat. It wasn't in my size though. 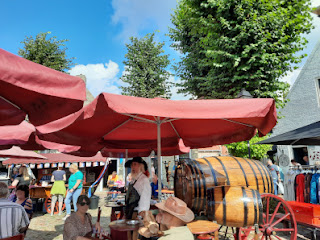 The market was fun. 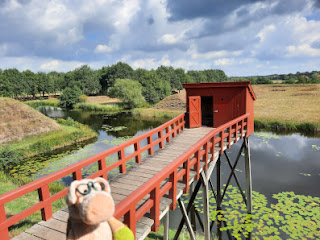 I also did some sightseeing around the town of course. 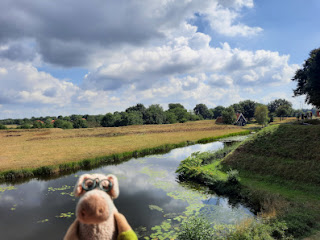 It's beautiful here.
Next: more Bourtange and food
Posted by Sullivan McPig at 4:13 PM